Support Your Creativity with Lists 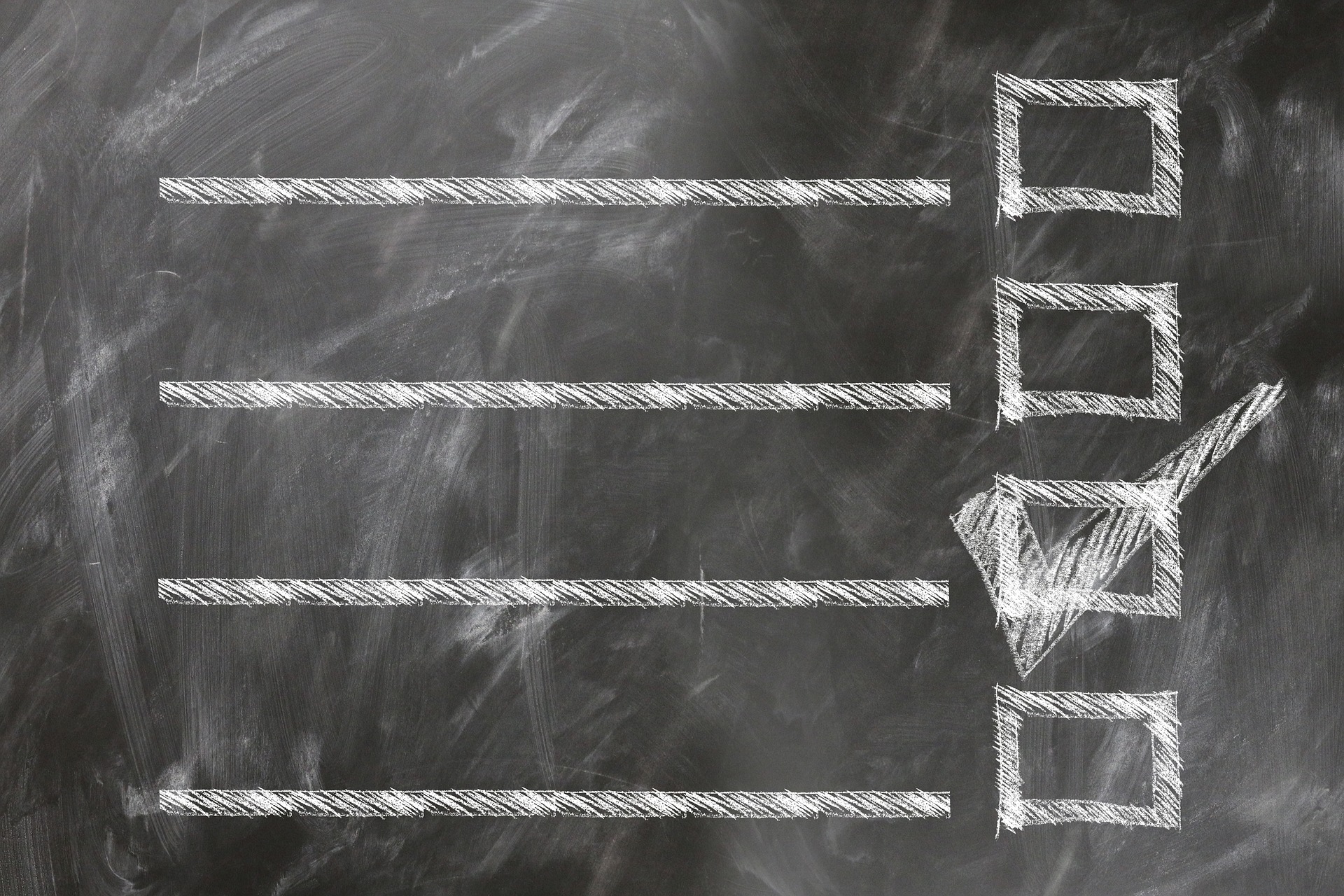 Image by Gerd Altmann from Pixabay

As I prepared for vacation this summer, I examined the tasks on my to-do list and completed as many of them as possible. Of the rest, some could easily be exiled far, far, away to the end of the month, after my time off had ended.

Other list items were dismissed. Already forgotten. It’s a good feeling to realize that some things just don’t need to be done.

That got me thinking about lists in general. I appreciate the list as a creativity tool. Just as with other organizational processes, though, there are guidelines. For me, those include:

If I face a list that exhorts me to repot an ornamental plant, send out a query letter to a literary agent, and go to the gym, my brain is likely to beep “TILT” and go offline for a while.

One way around that is to make sublists of similar tasks. This way, when I’m inclined to do some querying, I’ll see the reminder about adding to my agent spreadsheet, and tracking down that literary podcast I heard about the other day.

You can also group tasks by calendar slots: dedicate Tuesday afternoons to house projects and Friday mornings to literary outreach. (And every #$%^%^& day to exercise.)

Allow for and savor the moments of completion

Dopamine squirts* are real rewards. There is satisfaction in finishing a list item, and it’s too easy to hurry past that moment without enjoying it. It’s worthwhile to pause and take in the good.

One of the biggest reasons for creating lists in the first place is to provide these opportunities for satisfaction during the day. Whether your lists are handwritten or on a screen, it’s possible to pause and appreciate each moment of completion.

To enhance the dopamine effect, some experts recommend “done” lists to accompany your “to-do” lists, so that you can appreciate your accomplishments, rather than simply glaring / cowering at the list of what’s still un-done. I combine the two in the calendar app where I keep my to-do’s. At the top of each day’s scheduled items is a space for listing all-day items. That’s where my to-do’s reside. And when I complete one, I put an “OK” to the left of the item.

Dopamine hit? You bet. Every “OK” is a tiny pleasure. Plus, I sometimes find it useful later on to be able to search for these bits of history. How long ago did I send out that guest post? Is it time to send that colleague a friendly nudge?

I reject the notion that a list is a cudgel. My lists and I must be on the same side. Otherwise, I waste energy directed at the list, instead of applying energy to getting the tasks done.

Lists, like affirmations, are better stated in positive terms. “Get rid of old clothes” feels hostile to me, and isn’t something I want to do. “Donate clothes to [the local charity]” feels approachable.

Similarly, “fix Abe’s character” can make me want to avoid working on Abe, while “add visual tic to Abe’s character” invites me to try something fun (and if the tic idea doesn’t end up working, it can lead me into another, better idea).

Discern when to include an “I dare you” list item

For me, when I challenge myself with a task that requires a significant stretch out of the customary, I’m not likely to add that item to a regular mundane list. It will lose the juice that made the stretch attractive in the first place, and, in comparison to the other flatter items, will soon seem impossible in my imagination. Better, for me, to leave it off the list, alive in my awareness – or in a temporary sign on the wall – than to doom it to failure by jamming it into a slot where it can never fit. See what works for you.

As I write down a list item, I check it for vagueness. Can I be certain when it’s done? If not, if there’s room for argument, then I need to rewrite the list item. Squishy, vague list items are depressing. I want my lists to be encouraging, sources of cheerful accomplishment, not droning boring depressing Eeyores. 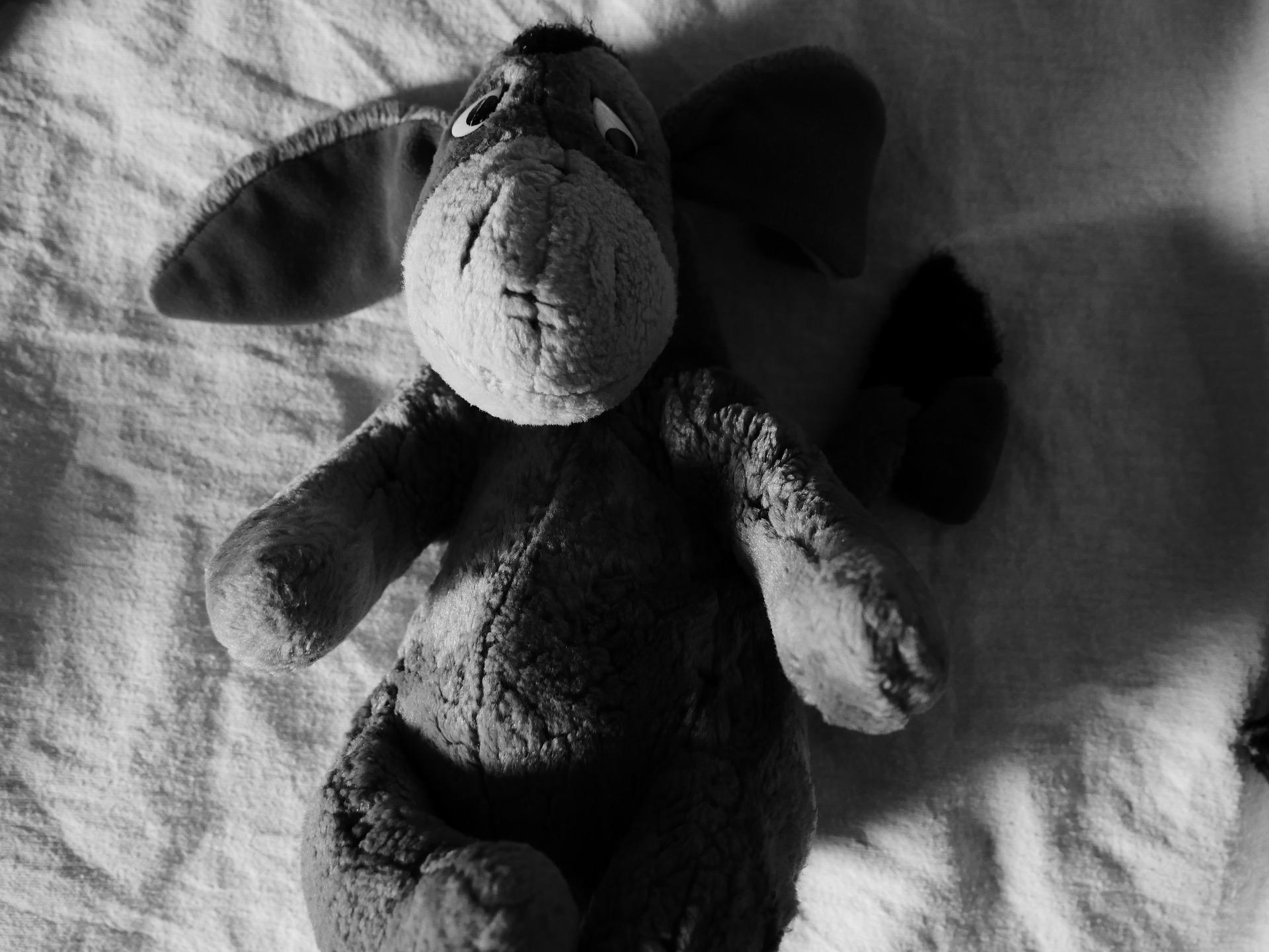 Not desirable in a list. Image by vuurvogel8695 from Pixabay

One of the tools in my writer handbook, FLOAT, addresses the importance of listing doable, clearly defined steps:

Have you taken a look at the lists you make? Do they help you, or do they make you uncomfortable? If you dread looking at them, that’s a clue: You may need to apply some list hygiene.

List hygiene may seem unnecessarily picky, at first. However, once you see the ease with which you can knock the tasks off your to-do lists, you’ll be happier. It’s all in defining the task so that you definitely know when it’s DONE.

Finally, I find that it’s essential to remember the purpose of any and all lists that you curate. They are tools, meant to support you. The moment I begin to feel hounded by to-do’s, I know it’s time to reassess and provide myself with crisp, clear directives that sustain my creative work.

Have you subscribed to my newsletter? When you do, you’ll get each new blog post as it’s published, plus occasional guest posts from wonderful writers and coaches. Here’s where to sign up.